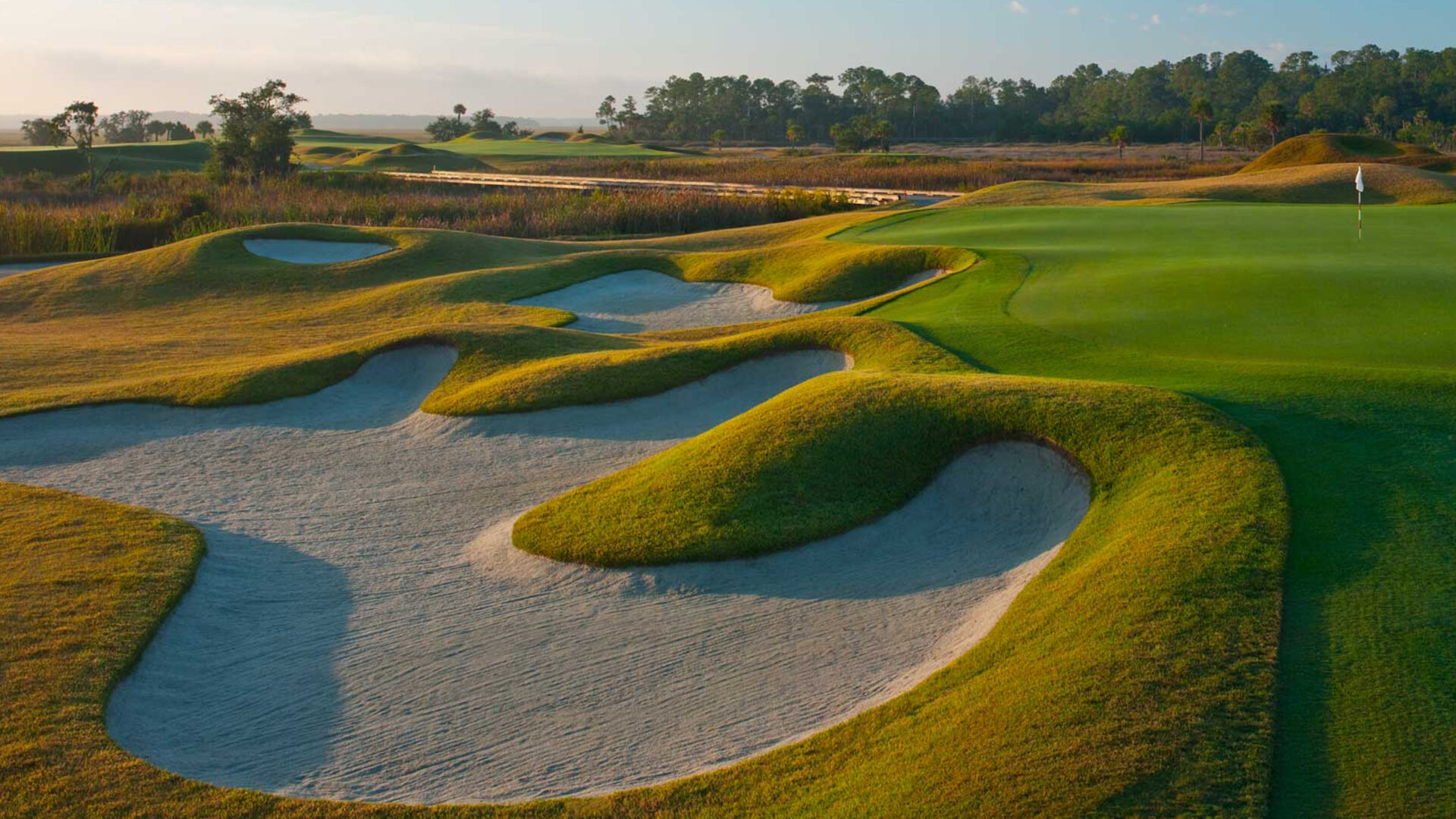 In Episode 003 of The Lipouts Podcast, Nathan speaks with ASGCA Treasurer Forrest Richardson about his environmental homerun for the City of Palo Alto at Baylands Golf Links and his recently-renovated Mountain Shadows GC in Scottsdale that transformed an older course into an ingenious 18.5 hole par-3 layout.

The two also talk about Forrest’s recent trip to investigate classic courses in Australia and the impact of the The Match with Tiger vs Phil on millennials before discussing Forrest’s daughter Haley’s skyrocketing acting career, including her starring role in the spectacular 2017 film “Columbus,” filmed near Nathan’s hometown in Indiana and “what’s the deal with time zones in Arizona and Indiana” and so much more!

You can watch the film “Columbus” on Amazon Video here:  https://www.amazon.com/Columbus-John-Cho/dp/B0778GGF86

You can learn more about Forrest on his web site at www.golfgroupltd.com and find him on Twitter at www.twitter.com/ForrestPHX